Jenny Kennedy of Jenny’s Haute Cakes created an aquatic-inspired cake for our March/April 2016 Showcase. She shared inspiration images and the thoughts behind her design process here.

“I wanted to do an element theme to my cake, specifically the element water.  I wanted flowing blues and teals that evoked a feeling of moving water.  I was inspired by the sea goddess image, as well as the idea of literal water dresses, and see-through dresses like clear plastic and cellophane dresser.  I wanted to add some nautical elements like shells and a boat — as of the body is part of the fashion.  So I created a dress form with alternating white and chocolate cake carved and covered in blue ‘ganache.'”

“I then ‘tattooed’ the uncovered breast with a hand painted silhouette of a ship.”

“The dress itself is rice paper dipped in blue water.  The blue mixes with the yellow of the rice paper to give a nice ocean blue green.  I added torn bits of gold mesh cake lace to mimic fishing nets.”

“Some hand-modeled seashells and octopus tentacles, as well as black pearls complete the ocean-themed look.”

“I discovered an interesting technique working on this project.  In an effort to keep the rice paper clear, I painted the dry rice paper with Flexique instead of dipping it in water.  The result is a fabric-like clear rice paper that does not stick to itself.  I then used piping gel to stick the rice paper to itself and the cake.  I used this technique on the upper part of the dress. On the skirt of the dress I dipped the rice paper in water because I wanted it to be stickier since the pieces of rice paper overlap more and I needed them to stick more quickly.”

More About Jenny
Jenny Kennedy is a sugar artist and the owner of Jenny’s Haute Cakes in Denver, Colorado.   She is also a licensed attorney, watercolor artist and a mother of four children. She got her start in cake decorating five years ago when her eldest son challenged her to make him a Lego Death Star cake for his 9th birth

day, including fondant models of all the main Star Wars characters. That challenge evolved into hobby baking and making custom cakes for her children and her friends. In 2010 she started taking classes in cake decorating where she developed a passion for the sugar arts. In 2012 she started Jenny’s Haute Cakes. Jenny creates custom and specialty cakes for all occasions. 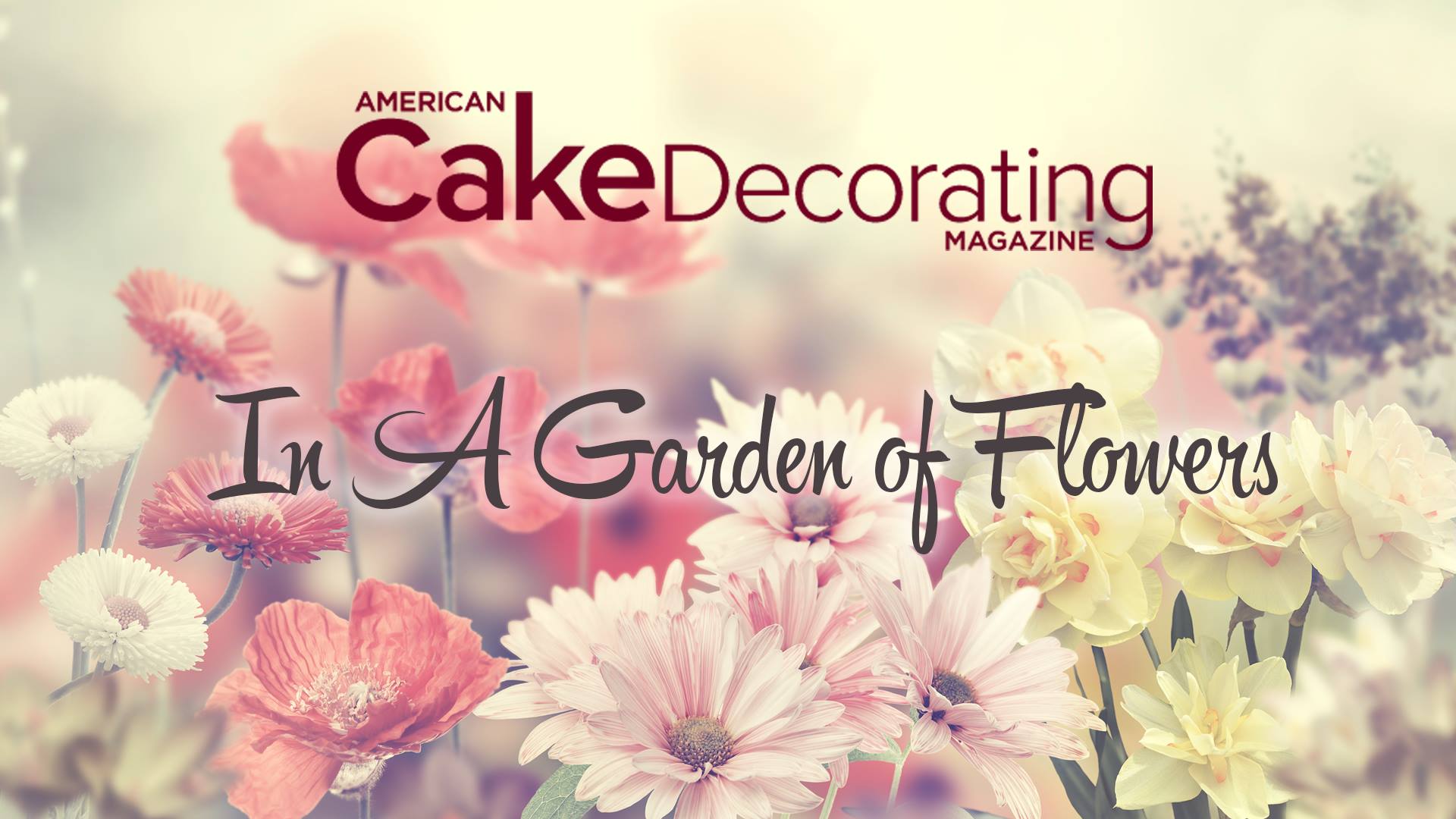 SoFlo Installation: In A Garden of Flowers 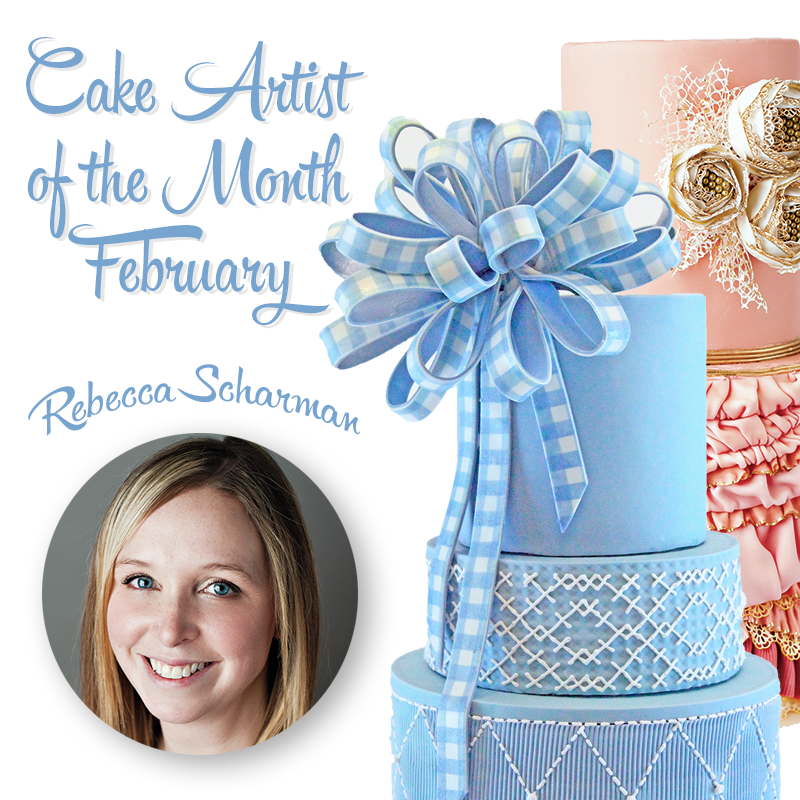 Cake Artist of the Month