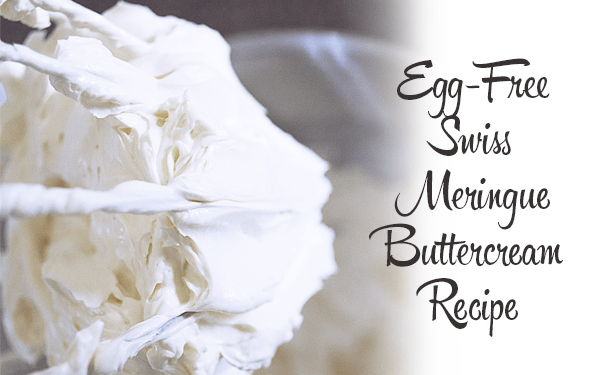 “Making traditional Swiss buttercream has long been a time-consuming process, from dissolving sugar into the eggs, whipping then slowly and adding the butter piece by piece. However, recently a number of ‘easy’ Swiss-style buttercream recipes have become popular, where the ingredients are combined almost at once then whipped to aerate the mixture.

This recipe is based upon the latter method, with substitutions for the egg whites which are made possible by the fact that there is no need for a meringue to be made first. Instead, a substitution for the water and protein content of egg whites has been made using readily available, vegetarian ingredients. I have tried a number of variations of this recipe, but found the one below to be the closest to real Swiss buttercream in taste, texture, and stability; being virtually indistinguishable from the egg-based, traditional version in my experience.

It is also more convenient I find, as the substituted ingredients are shelf-stable until opened, go a long way, and unlike some existing versions using Aquafaba (garbanzo bean water) there is no need for pre-preparation such as boiling or reduction, no waste such as leftover beans, and none of the associated indigestion issues (similar to those caused by the beans themselves, if you know what I mean) which could be quite embarrassing at a wedding!

I hope this recipe will be of use to anyone who needs a fast, easy, egg-free recipe due to allergies, convenience, or cost considerations given the increasing price of eggs in the States.” 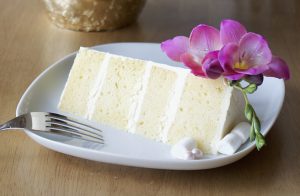 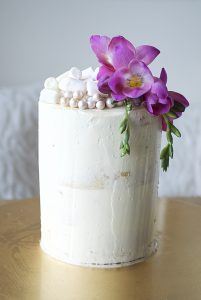 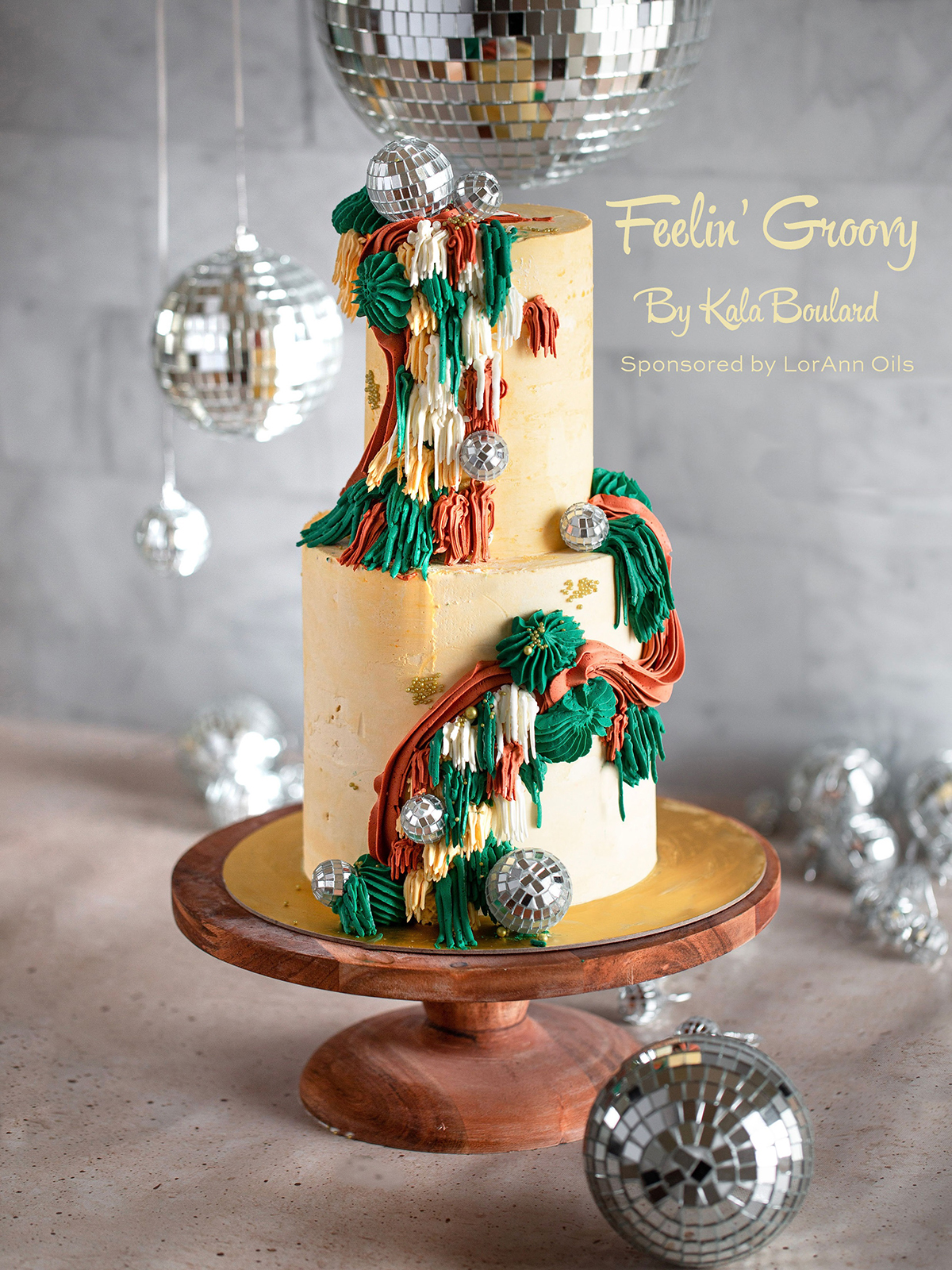 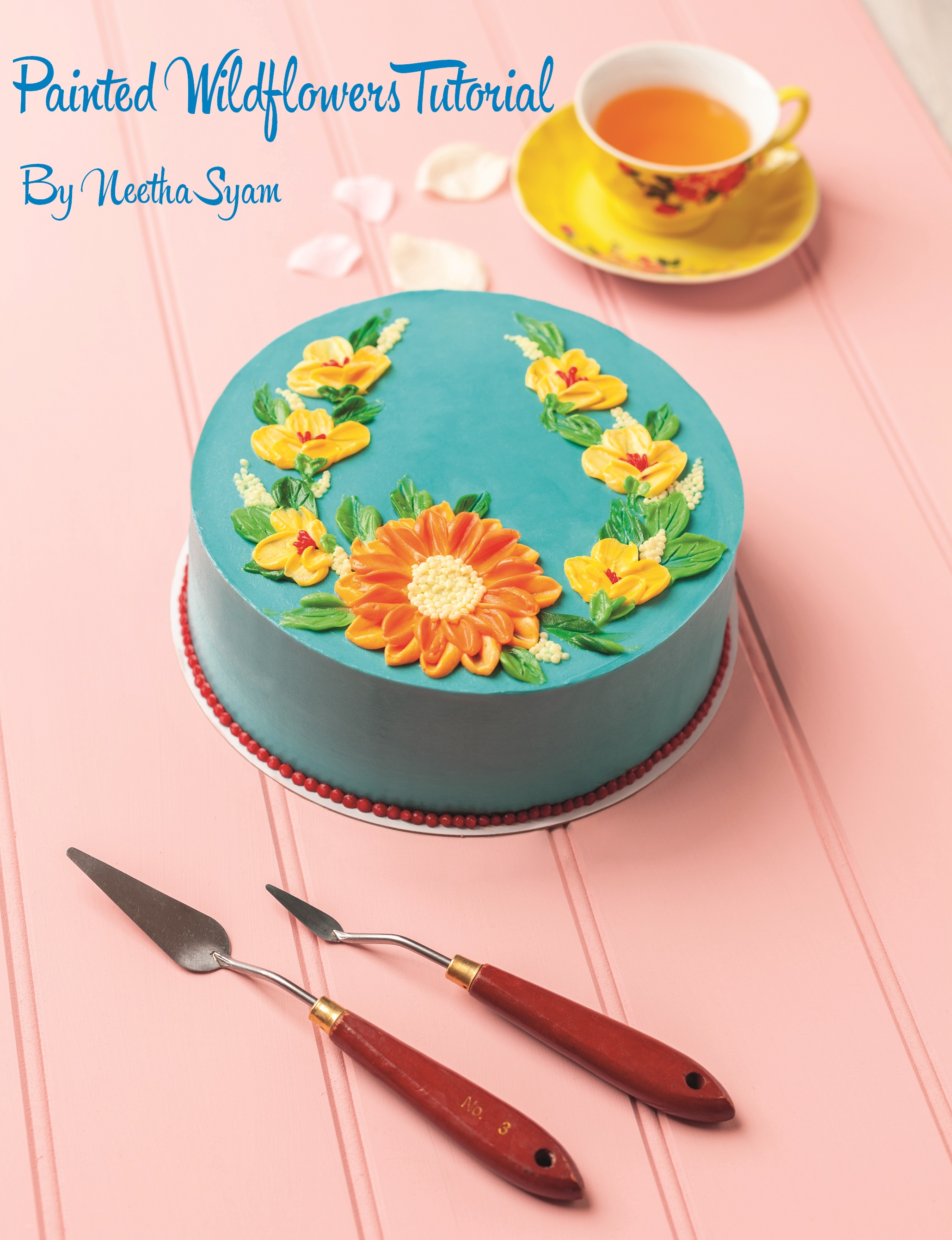