Halloween is only FOUR weeks away, okay, okay…we may be getting ahead of ourselves a little, but this is one of the most fun holidays of the year. We can’t help but get a little excited at the prospect of dressing up and dancing the night away- and of course the anticipation of filling a few bags with candy doesn’t sound too bad. In our eager anticipation of this incredible holiday we share this fun and festive recipe for CANDY CORN swiss meringue buttercream from Dan Langan of Baking with Dan.

INGREDIENTS
For Dan’s full recipe instructions be sure to head on over to his blog, Baking with Dan.

Dan also has a video tutorial featuring the recipe on his youtube channel, found here. 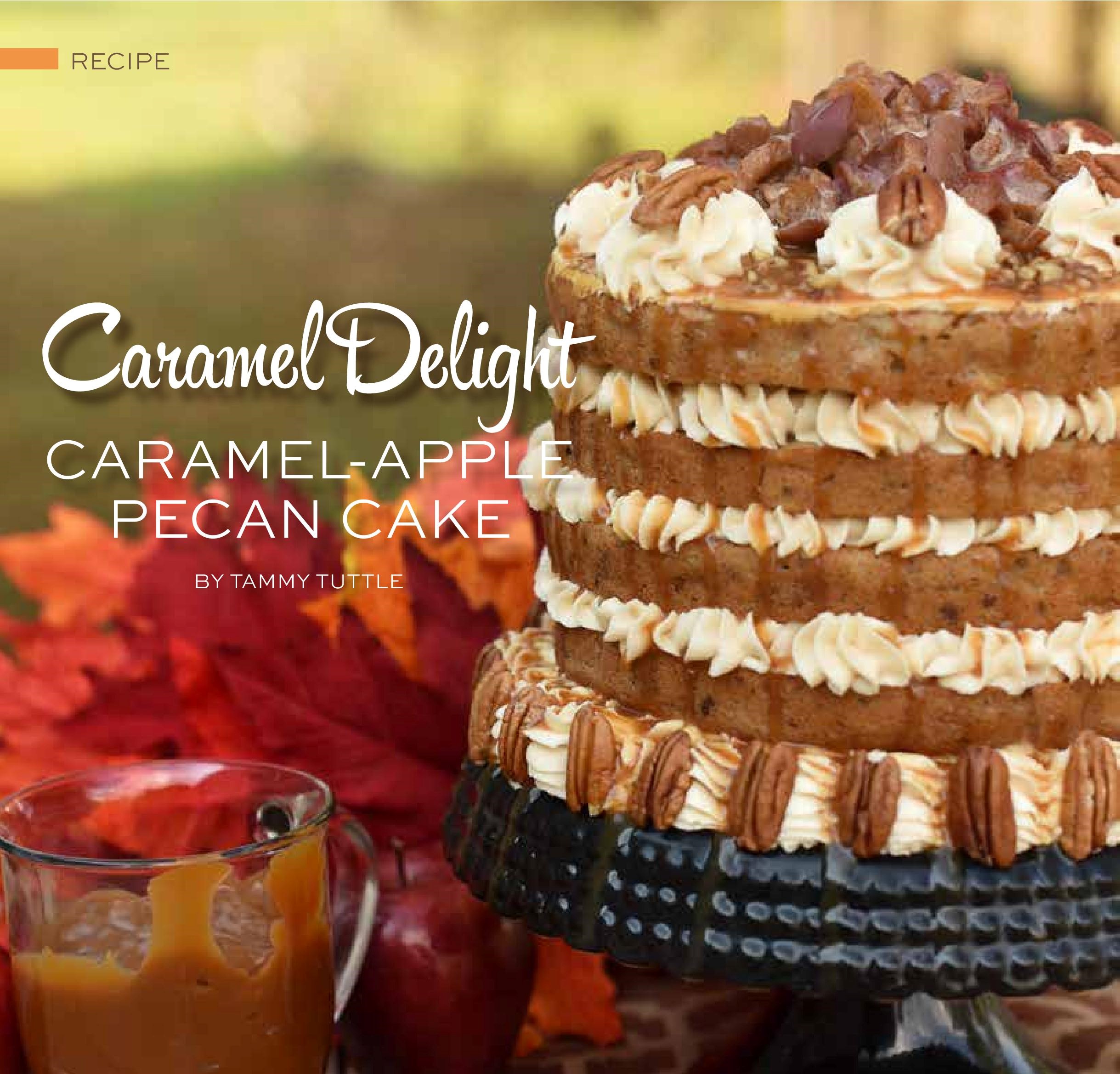