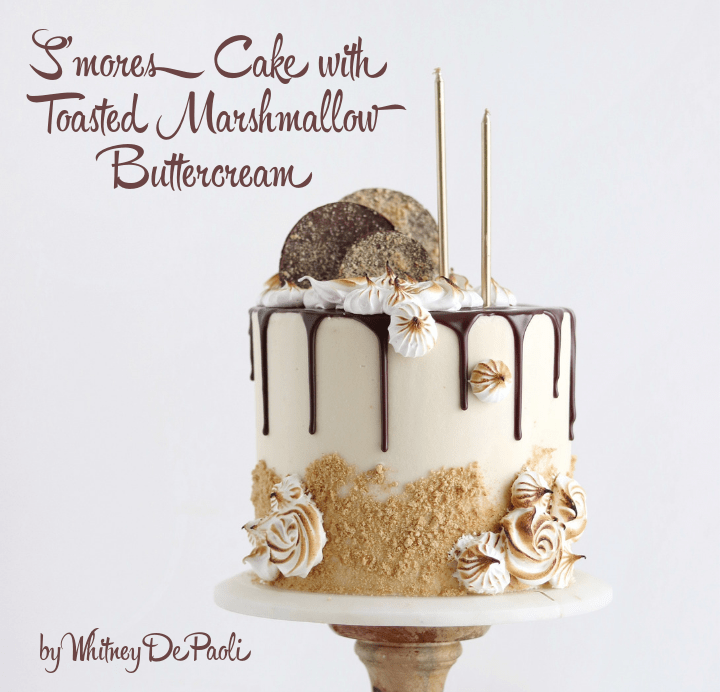 Add a little campfire magic to your baking and wow family and friends with this delicious refresh of a classic taste combo from Whitney DePaoli of sugarandsparrow.com. Consisting irresistible layers of Graham cracker cake filled with toasted marshmallow buttercream, yep you read that right, TOASTED marshmallow buttercream, milk chocolate ganache and vanilla buttercream this sounds heavenly, right? But, there’s more—we’re going to top this crowd pleaser with a trendy milk chocolate drip, and finish with toasted marshmallow meringue flourishes!

Like Whitney, we’re big fans of highlighting a cake’s flavor profile by decorating with its main ingredients, in this case crushed Graham crackers, a milk chocolate ganache drip, and toasted marshmallow meringue flourishes. Use Wilton tips 1M and 4B to pipe the meringue before toasting, you’ll love how this recipe holds its shape. Its super easy to make, pipes like a dream, and looks gorgeous when toasted!

Note: All ingredients should be at room temperature before starting 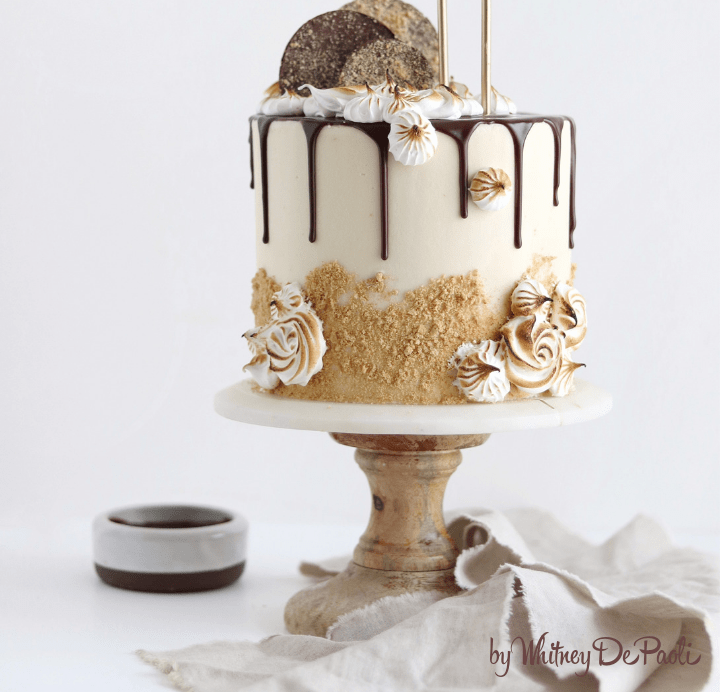 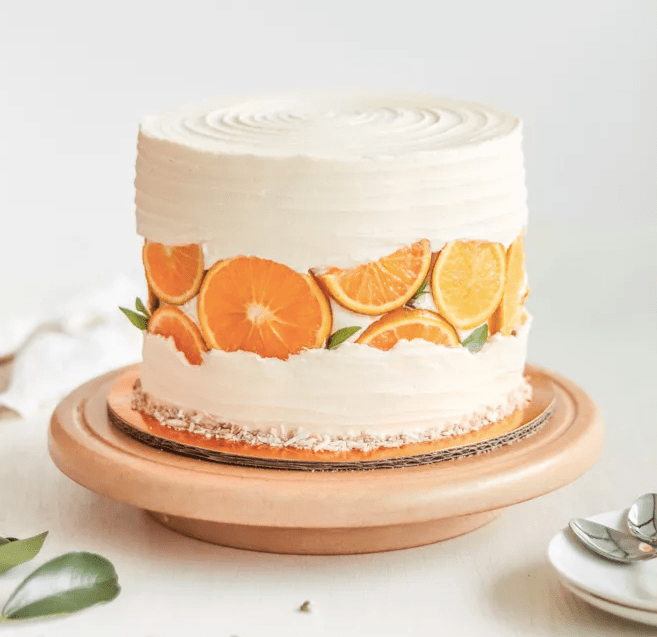 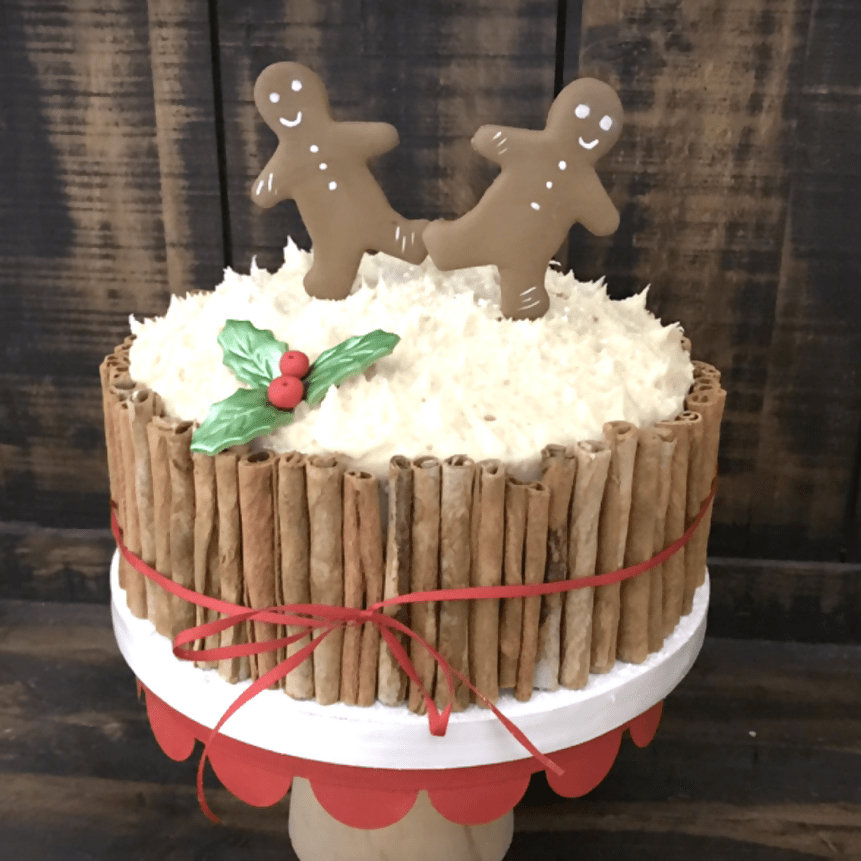 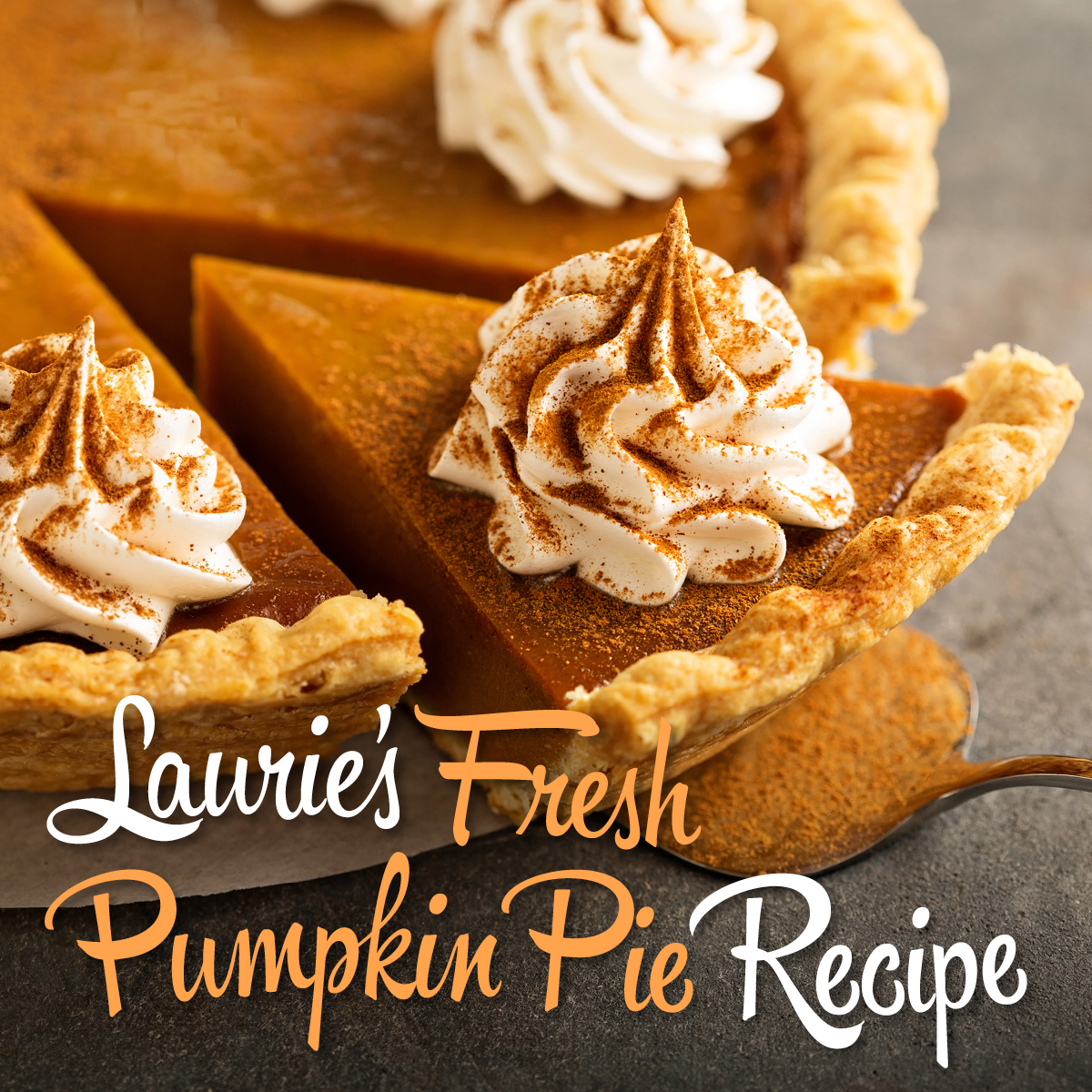