#Contest #maple syrup cake recipes #recipe contest
WIN A YEAR’S SUPPLY OF GOURMET MAPLE SYRUP FROM THE MAPLE GUILD
The Maple Guild Announces “Maple It” Recipe Contest to Showcase Maple’s
Versatility In Beverages, Barbeque, and Baked Goods
The user-generated recipe contest will have three winners of a year’s worth of maple products
Could you use more maple in your life? Vermont’s The Maple Guild invites professional chefs, dietitians, food bloggers, home cooks, and anyone with a taste for maple-y goodness to bust out their aprons and cocktail shakers to enter the inaugural Maple It Recipe Contest. All entrants will receive a Buy One, Get One offer of any products from The Maple Guild.
Enter here!
The Maple Guild is looking for creative recipe submissions showing how you can take classic and new dishes to a maplier level with the addition of The Maple Guild’s syrups, beverages, and award-winning maple vinegar and maple cream. Entrants will be funneled into three categories – Barbeque, Baked Goods, and Beverages – all judged by partners with expertise in the recipe category. Myron Mixon, the winningest man in barbeque, holding more than 200 competitive championships, and the star of Destination America Network’s BBQ Pitmasters will serve as the BBQ category’s partner and judge. His restaurant, Myron Mixon’s Pitmaster Barbeque, in Alexandria, VA uses maple syrup and sugar in recipes and cocktails. Jos. A. Magnus & Co., the national award-winning distiller from Washington, D.C., will judge all beverage entries.
“The days of people only using maple syrup for breakfast are over. From maple waters lining the shelves at grocery stores, maple-based sauces on barbeque menus, and syrup used for extra oomph in coffee, baking, and cocktails, we want consumers to realize how versatile and healthy The Maple Guild’s maple products are as natural sweeteners and flavor enhancers,” said John Campbell, VP of Marketing and Sales for The Maple Guild. “Through our steam-crafting process, we create the purest maple syrup on the planet. We want to inspire everyone who enjoys cooking or crafting cocktails to try different varieties of our maple-based products in new and exciting ways. You see creativity in dishes and drinks on menus, people’s Instagram feeds, so we want to see how people can take those creations and “Maple” them.”

Designed to showcase the versatility of maple, the contest will award three total prizes, with one winning recipe in each category. Each category winner will receive a year’s worth of maple products, sent in quarterly shipments, as well as a gift basket from the category partner. Judges will select the five top dishes in each category, and fans will be responsible for selecting the winning recipe.  Submitted recipes can be an existing menu item or social media post, or a new dish created specifically for this contest.

In need of inspiration? Check out our Maple Caramel Spice Cake.

Whether it’s taking BBQ chicken glaze to the next level, drizzling infused syrups into your favorite cocktails or smoothies, or using it as a natural sweetener for your cookies and cakes, The Maple Guild wants to see how you “Maple It”!
Unlimited entries will be accepted for original recipes in the following categories:
·         Barbeque: Proteins, veggies, sauces
·         Baked Goods: Anything baked. Muffins, cakes, pies, Thanksgiving yams, pizzas – you name it!
·         Beverages: Cocktails, smoothies, shakes, home-brewed beers
Entries will be accepted from August 23, 2017, to December 5, 2017. Anyone interested in getting their maple on can visit mapleguild.com/mapleit  to enter or get more information about the contest.
For more information about The Maple Guild, visit mapleguild.com.
About The Maple Guild:
The Maple Guild is the largest single-source producer of organic Vermont-made maple syrup in the world. Our vision: to produce the purest, highest-quality maple syrup and maple-based products available on the market by meticulously managing every component of the process from tree to table. By controlling 16,000 acres of sugar bush in the United States, owning and operating a state-of-the-art production infrastructure, and employing an exclusive steam-crafted™ syrup processing system, The Maple Guild is the world’s most innovative and efficient producer of premium maple products. For more information, visit www.mapleguild.com or follow The Maple Guild on Twitter @RealMapleGuild or Instagram @TheMapleGuild. 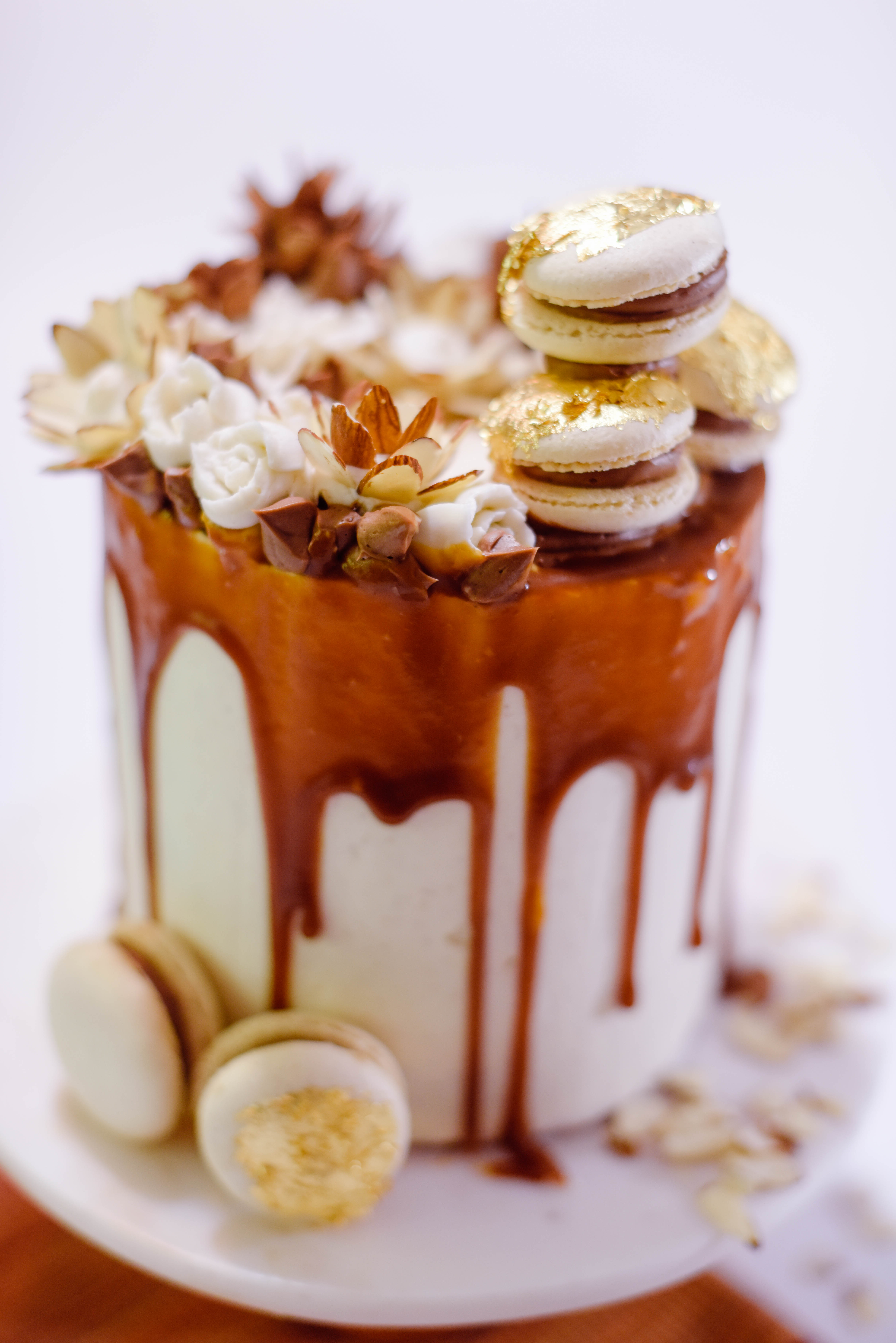