Riding the Sonic Wave of Deliciousness

In the “what will they think of next??” category, here’s a bit of exciting news from the chocolate world.

High quality chocolate is all about the crystals. When cocoa butter is tempered and hardened correctly, the crystals that form in the hardened chocolate result in a beautiful bar of chocolate–glossy, firm, but melt-in-your-mouth.

Professor Imogen Foubert from Belgium’s Katholieke Universities Leuven’s Department of Microbial and Molecular Systems explains: “Cocoa butter crystallises as the liquid chocolate hardens. Five types of crystals can be formed during this process, but only one of these has the qualities we want. The number, size, shape, and the way in which the crystals stick together play an important role as well.” It is therefore crucial to monitor the crystallisation of the cocoa butter closely during the chocolate production process, because we don’t want inferior chocolate ending up on shop shelves.

Recognizing the importance, researchers from the KU Leuven in Belgium have developed a quicker way to monitor the crystallization of cocoa butter during chocolate making, ensuring that the chocolate hardens correctly.

“We’ve discovered that we can detect differences in the crystallisation of cocoa butter with ultrasonic waves,” adds Professor Koen Van Den Abeele from the KU Leuven Department of Physics and Astronomy. The new technique involves sending transversal ultrasonic waves through the cocoa butter. The researchers then measure the reflection of these waves for information about the structure of the butter. The technique is similar to the ultrasound echography used to monitor fetuses in the womb. “When the cocoa butter is liquid, the ultrasonic wave is reflected in its entirety. As soon as the butter crystallises, part of the sound wave penetrates the cocoa butter, so the amount of reflection we measure changes. This enables us to see how the different crystals stick together, which is important for the ultimate properties of the chocolate.”

The quality of chocolate is currently monitored “offline.” A sample is taken off the production line to be analyzed in a lab– a very time-consuming and expensive method that often results in a large amount of chocolate being destroyed or reprocessed. Using ultrasound technology, chocolate can be monitored while still on the production line. The technique is still under development, but it certainly shows sign of promise.

« A Rainbow of Ruffles
Highlights from the NY Cake Show » 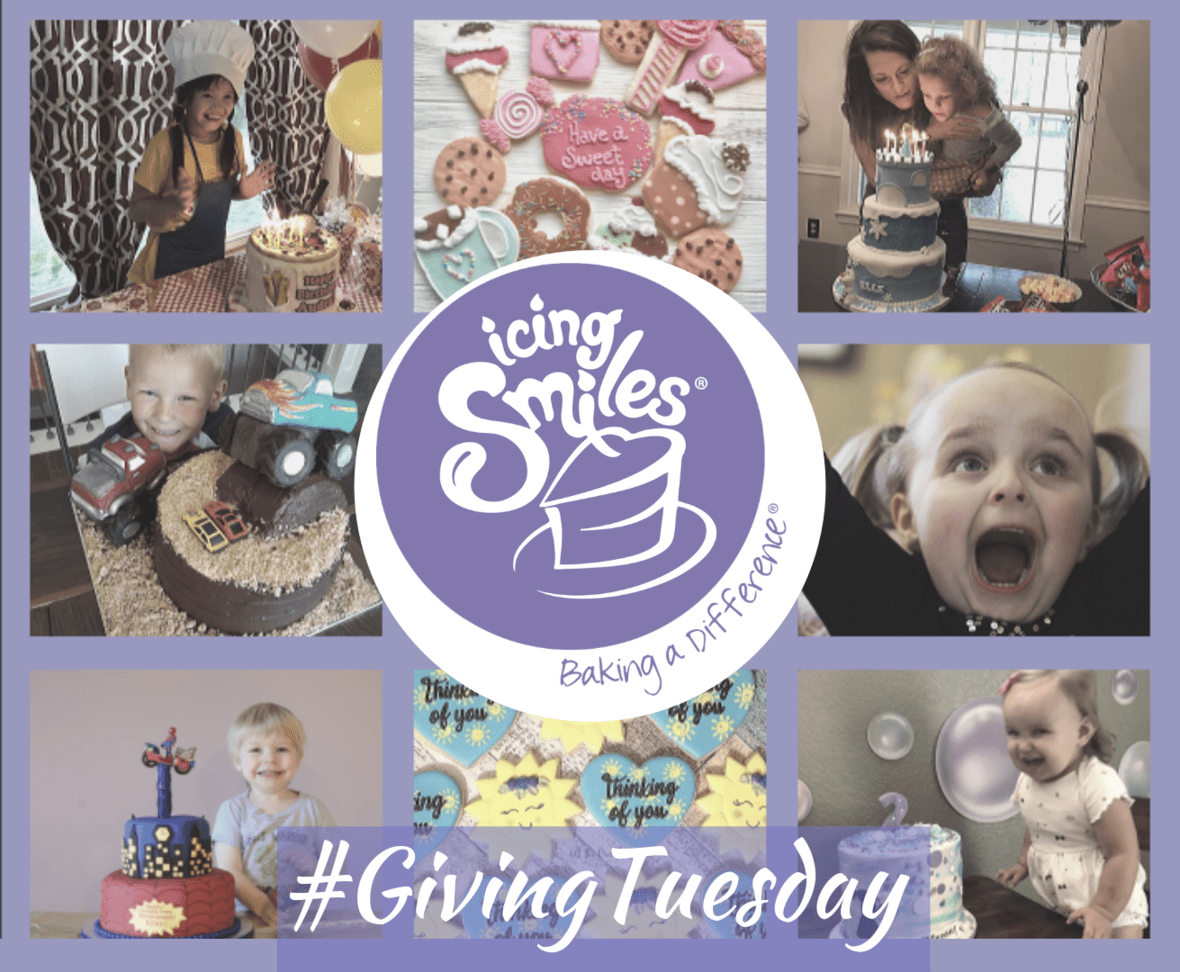 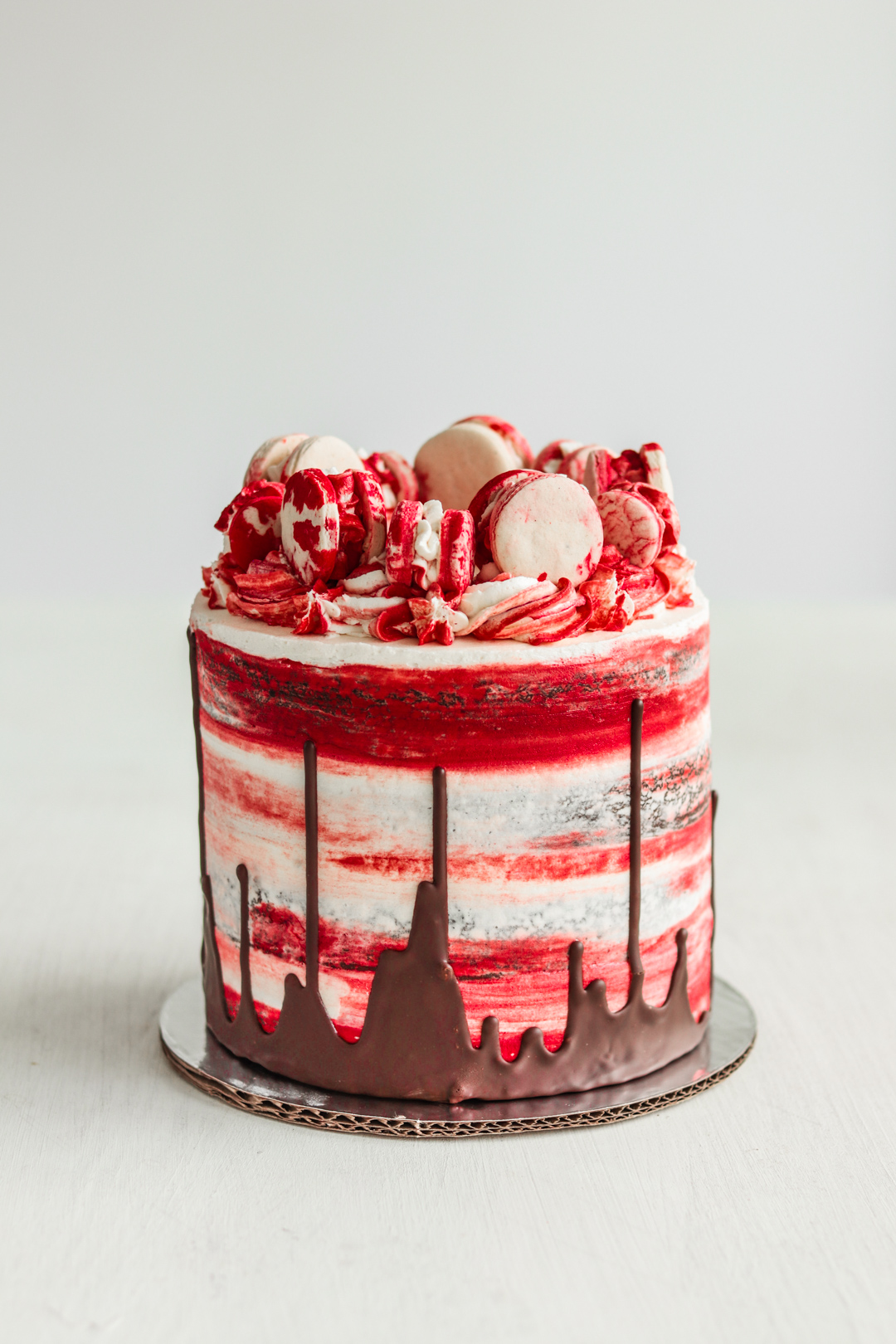 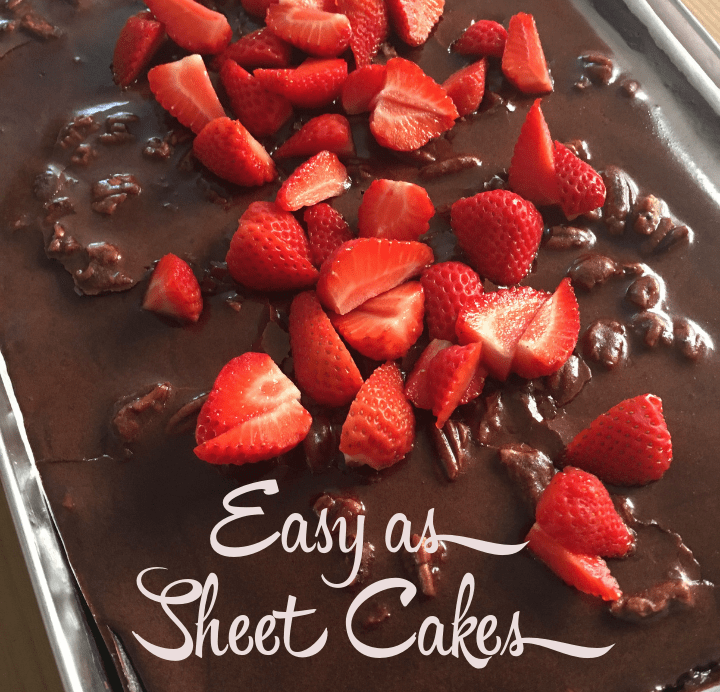