Our Sweet Science correspondent, Eileen Gray, shares with us the best way to keep eggs fresh. The very design of an egg, with its protective shell, allows it to remain fresh for several weeks in the refrigerator. Although the egg will be edible for several weeks, the contents of the shell become more alkaline (less acidic) over time. As the egg white becomes more alkaline, the albumin proteins repel each other, which makes the white more runny and clear in appearance.

[Image above via Fresh Eggs Daily]

Differences Between Fresh and Older Eggs
To judge the freshness of an egg, crack it onto a plate and look at how it spreads. A fresh egg will have a white that looks plump and thickly clings to the yolk. An older egg white will be runny and will spread across the plate.

Because of the change in the protein, older whites will whip faster and get slightly more volume. But fresh whites whip up to a more stable foam. This is why fresher whites are better for egg foam cakes, since a more stable foam can rise higher.

As the egg ages, the yolk will take in water from the egg white. As the yolk takes in water, the membrane surrounding the yolk stretches and weakens. The weakened yolk membrane can make older eggs very difficult to separate without breaking the yolk.

Testing an Unbroken Egg for Freshness
Even an unbroken egg will lose moisture as it ages, because the shell is slightly porous. Loss of moisture causes the egg contents to shrink and the air cell at the wide end of the shell to expand. To test the freshness of an unbroken egg, place it in a bowl of water. A fresh egg will sink because the air cell is very small. An older egg will sit higher in the water due to the expanded air cell. A very old egg will float at the top of the water.

Storage
Eggs will deteriorate four times faster at room temperature than under proper refrigeration. Kept in an airtight container in the refrigerator, eggs will stay fresh for several weeks. Once they’re out of the shell they should be used right away or frozen.

You can freeze whole eggs (shelled, of course), yolks or whites. Egg whites can be frozen as they are. Egg yolks should be mixed with sugar or salt before freezing to preserve their texture—use 1 teaspoon of salt or 1 tablespoon of sugar for each pint of yolks. Whole eggs require ½ teaspoon salt or 1½ teaspoons of sugar per pint. 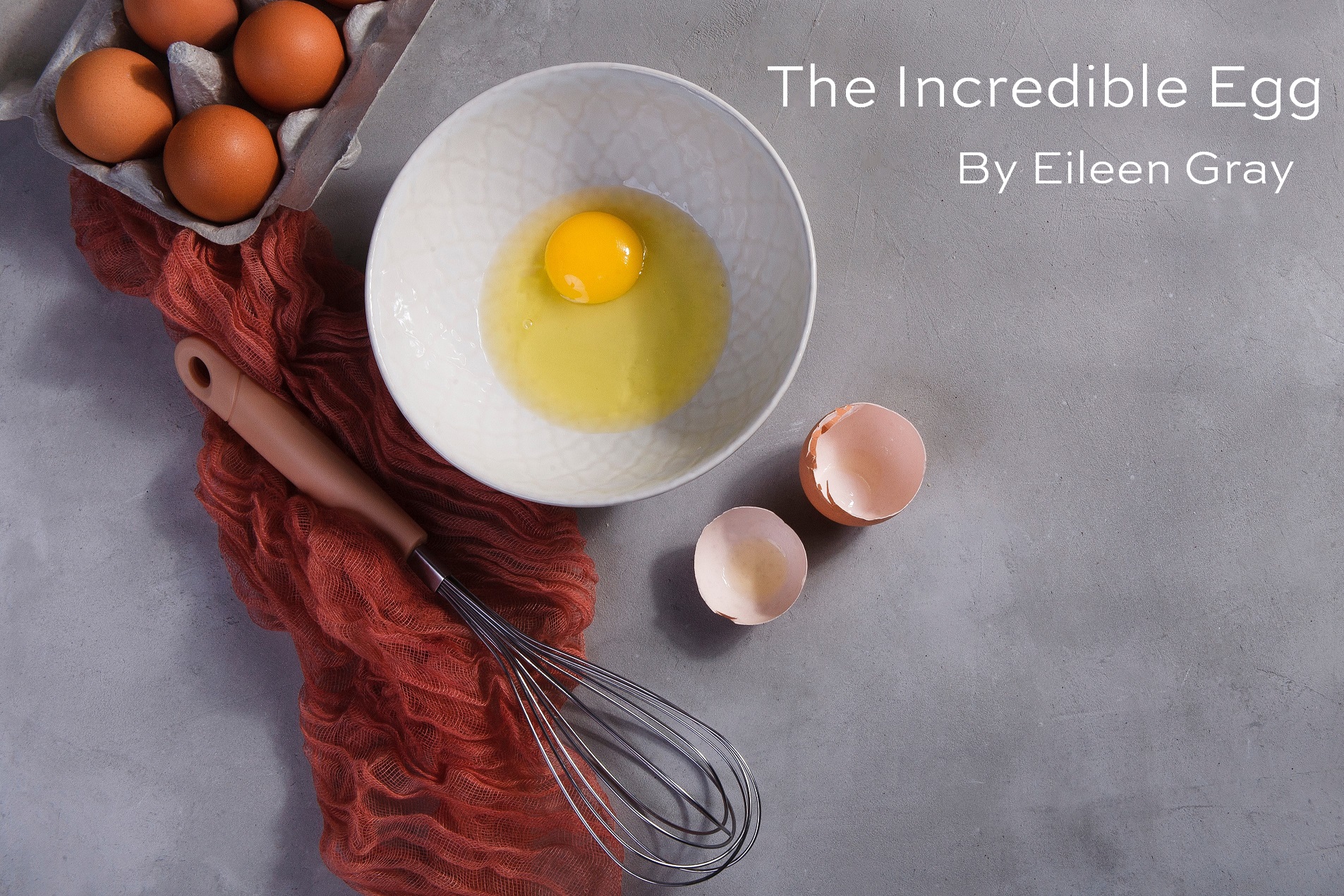 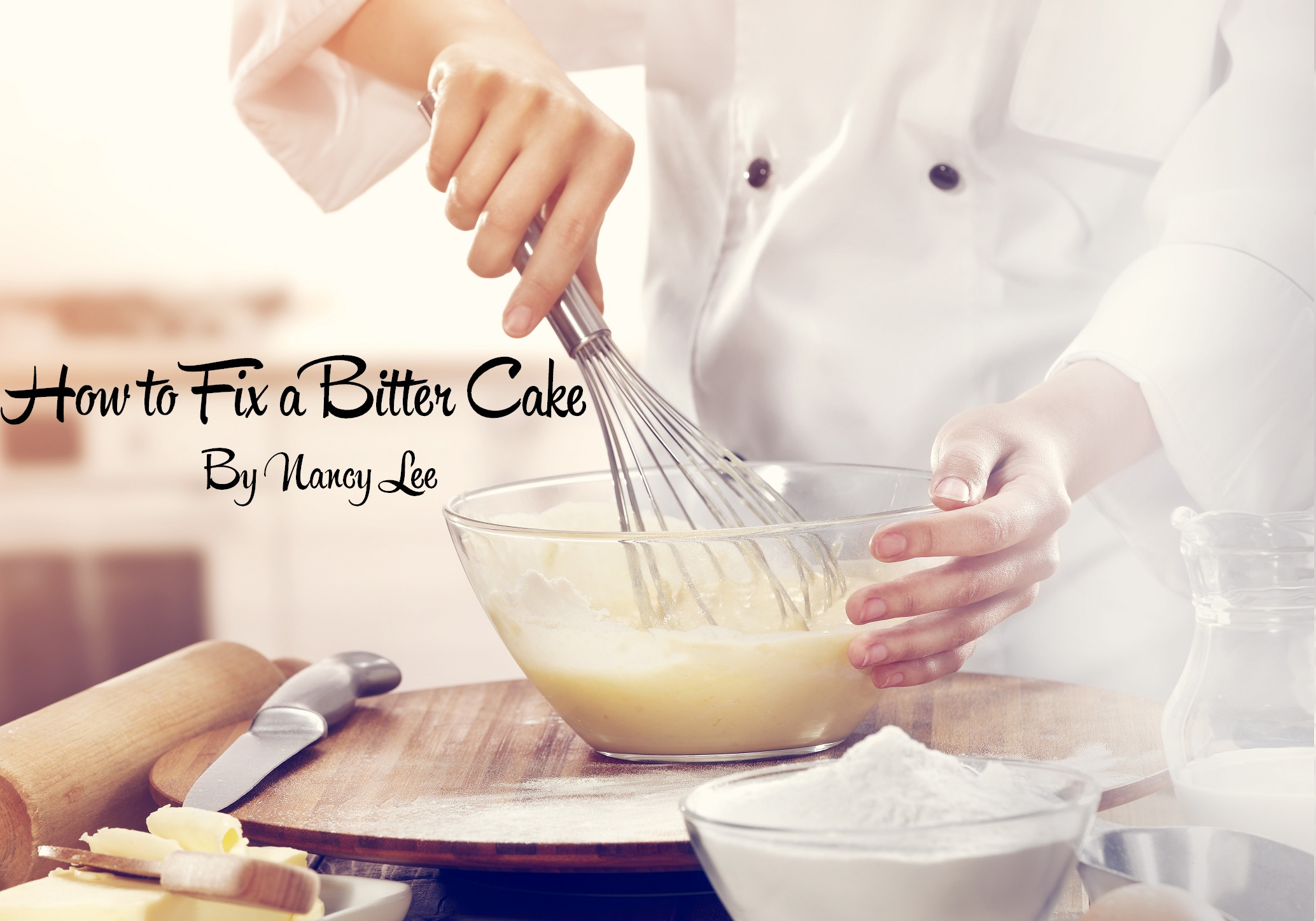